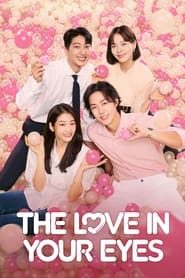 The Love in Your Eyes

Depicts the second love of a rogue daughter-in-law who appears in a 30-year-old gomtang restaurant, and a confident single mother Young Ih who says anything no matter what. Jang Kyung Joon, who has the charm of a black-and-white man. Even though he shows the coolness of self-restraint from a large company that doesn't show his emotions easily, he shows both sides of being friendly in front of Lee Young Ih. Lee Young Ih, a single mother of steel mentality and a daughter-in-law with a bad attitude. She is sometimes angry, but she is a colorful charmer full of justice. Kim Hae Mi, her mother's daughter who has both her work and love in her hands, and Jang Kyung Joon's fiancée. It forms a tense rivalry with Bae Nouri. Jang Se Joon, the half-brother of Jang Kyung Joon, who has a friendly personality. 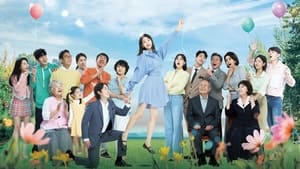 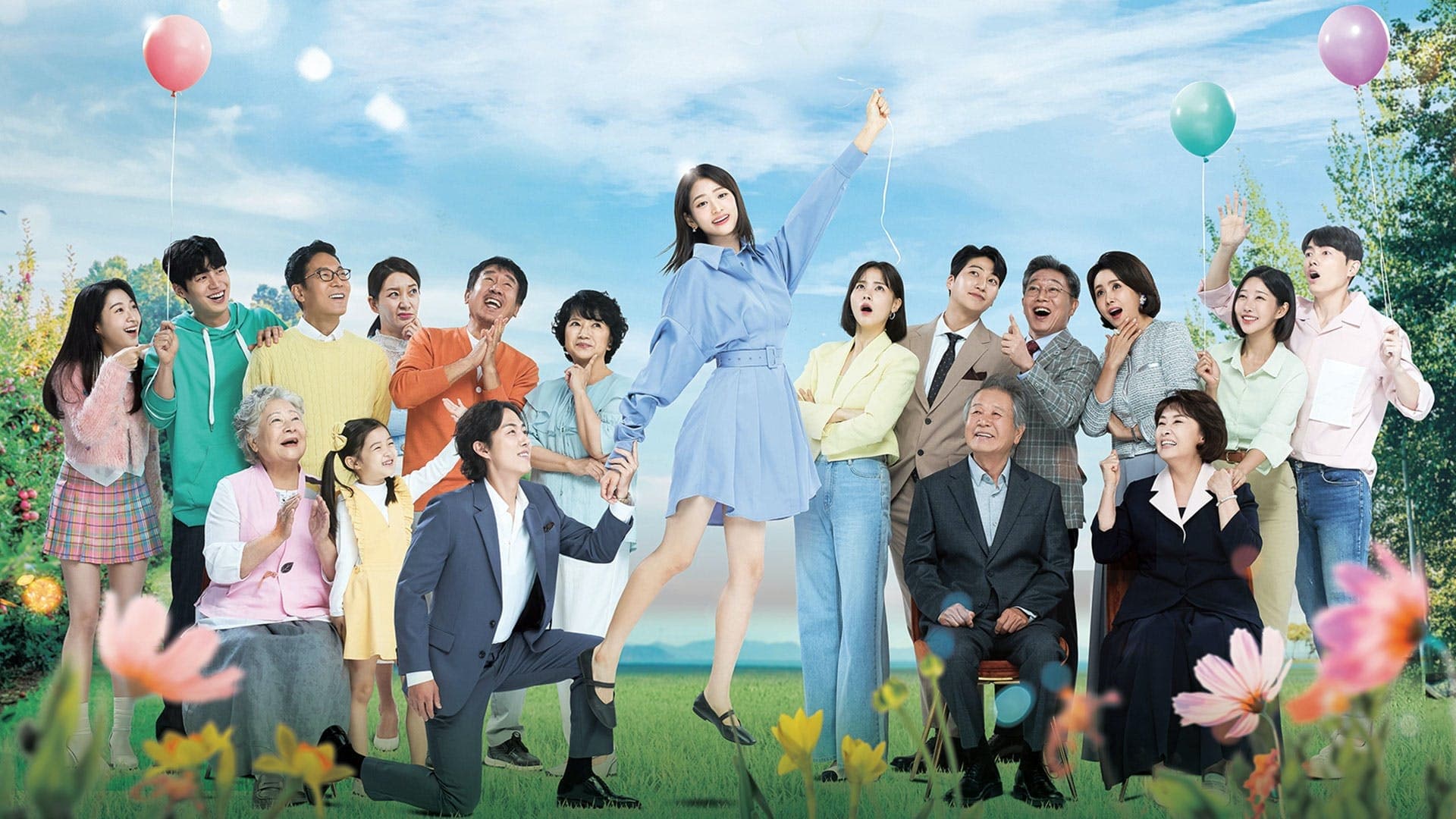